Brian J. Teague is a registered patent attorney in Richmond, Virginia and founder of Patent Law of Virginia, PLLC. Specializing in patent protection, Brian gives his clients the time and attention of a small firm with the support and expertise of a large practice. He advises his clients with the honesty and credibility that are his practice’s hallmarks.

Before his law career, Brian spent 13 years working for GE in the areas of computer numerical control, drives systems, and factory automation. While at GE, he was trained as a Black Belt in GE’s renowned Six Sigma quality initiative, a data-driven methodology for eliminating defects in any process. 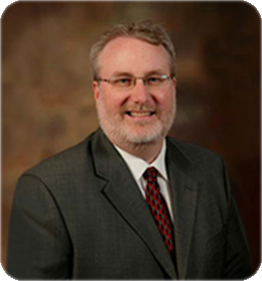